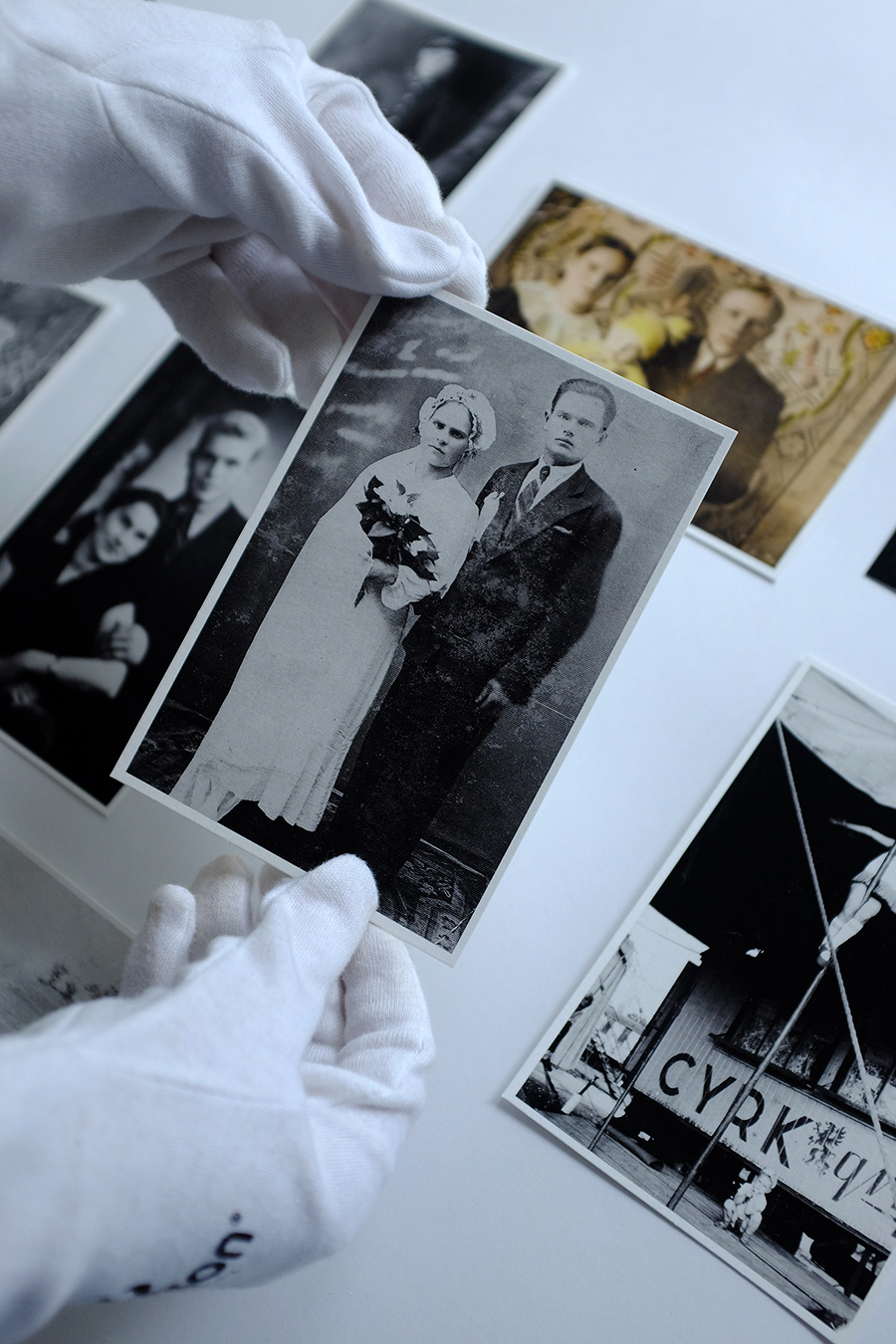 Born in 1974 in Minsk, Belarus, graduated from Belarus State University of Culture and Arts, Culturology course. For the past 20 years, he has been professionally conducting genealogical reseach and public activism. Member and consultant of Association Belarusian Nobility since 1996, co-founder of «Diariusz» organization that deals with genealogy, historical research of Grand Duchy of Lithuania time period, Western Governorates of Russian Empire that were established after Rzeczpospolita Polska Partition, time period that lasted from XVII century until the beginning of XX century, and contemporary history. He is also an official consultant at St Petersburg genealogical portal Petergen.com.

Several hundreds of full-scale research projects have been carried out during this time, investigating family generations of noblemen, commonwealth and peasants. Sceintific and general audience articles were published in publications such as. At the moment, he is preparing several books on Mogilev Governorate’s noblemen history for publication.

In his deeds, he is suppoted by his wife,

Born in 1971 in Drutsk, Vitebsk region, Belarus. Graduated from Belarus State University, Jounralism course, finished post-graduate course at Belarus Academy of Arts. She’s an art critic and a professional journalist with 30 years of experience collaborating with leading news agencies of Belarus. Her articles on Belarus culture and art have received numerous awards on prestigeous contests held by organized journalist society, such as.

GENEALAGICAL RESEARCH ON THE ORDER